Travelling to the Isle of Wight

Travelling to the island from the mainland is very easy. There are three car ferries, two catermarans and a hover craft!  If travelling by car please phone us as we may be able to get a discount with both Red Funnel & Wightlink. Note: ferry ticket discounts are only available if accomodation is booked directly with us and subject to availability. 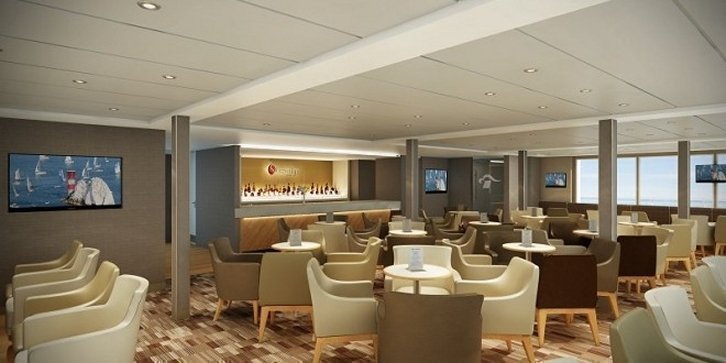 Red Funnel have re-fitted one of their ferrys to give you a 21st century feel to the start of your stay on the island.  Your crossing now has free wi-fi and two decks with newly fitted bars and restaurants.  You'll have splendid views across the Solent from the open top deck. 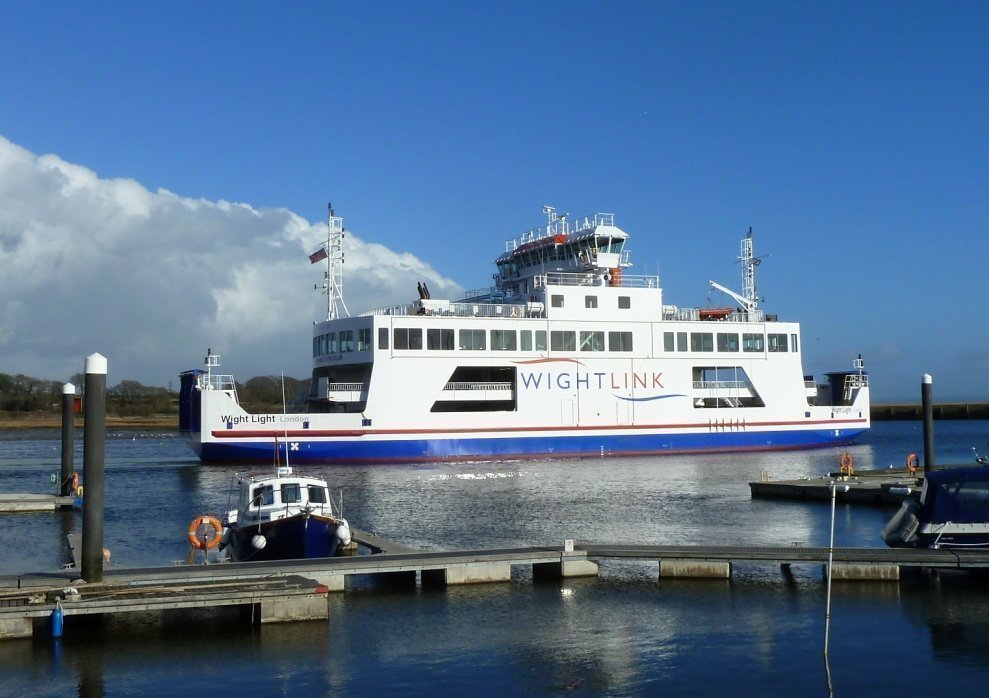 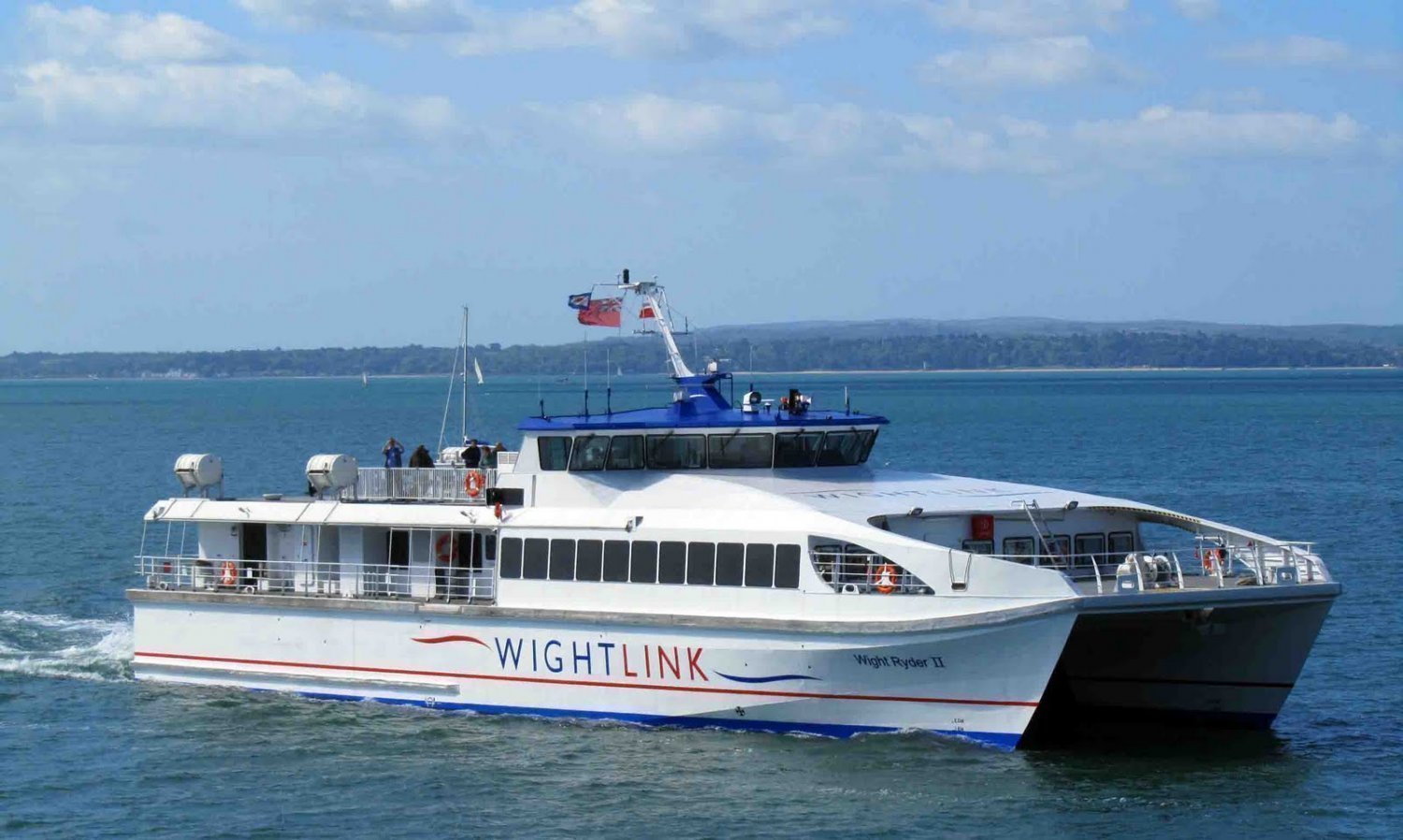 If travelling on foot you may use the car ferries or either of the two fast catamaran services that cross in 20 minutes!  Wightlinks' cat departs from Portsmouth next to Portsmouth Harbour railway station. It will arrive in Ryde were you can take a one minute walk under cover to the train station. The train will then depart for the short trip to Shanklin.

If walking from Shanklin train station, just walk in a straight line up the main commercial road of Regent Street.  We will be visible ahead of you as you pass Lloyds bank. It's only a short 10 minute walk.

Hovertravel provides the fastest Isle of Wight ferry service across the Solent and is the world's longest running and only commercial hovercraft operator in Europe. The passenger ferry service takes you directly to the shore at Southsea or Ryde in just 10 minutes. Easy onward travel connections are available  via the bus station (50 meters away!) or near by  train in shanklin.

Using the Hovercraft by rail

Alight at Portsmouth & Southsea Railway Station and follow the signs to the Hoverbus, bus stop C. You will cross the road by the zebra crossing leading you to the Hoverbus stop. The specially operated Hoverbus Service will take you directly to the Southsea Terminal for approx.  £1.30 per person. The Hoverbus connects with the hovercraft and will make sure you are at the Hovercraft Terminal in time for your craft. It couldn’t be easier! 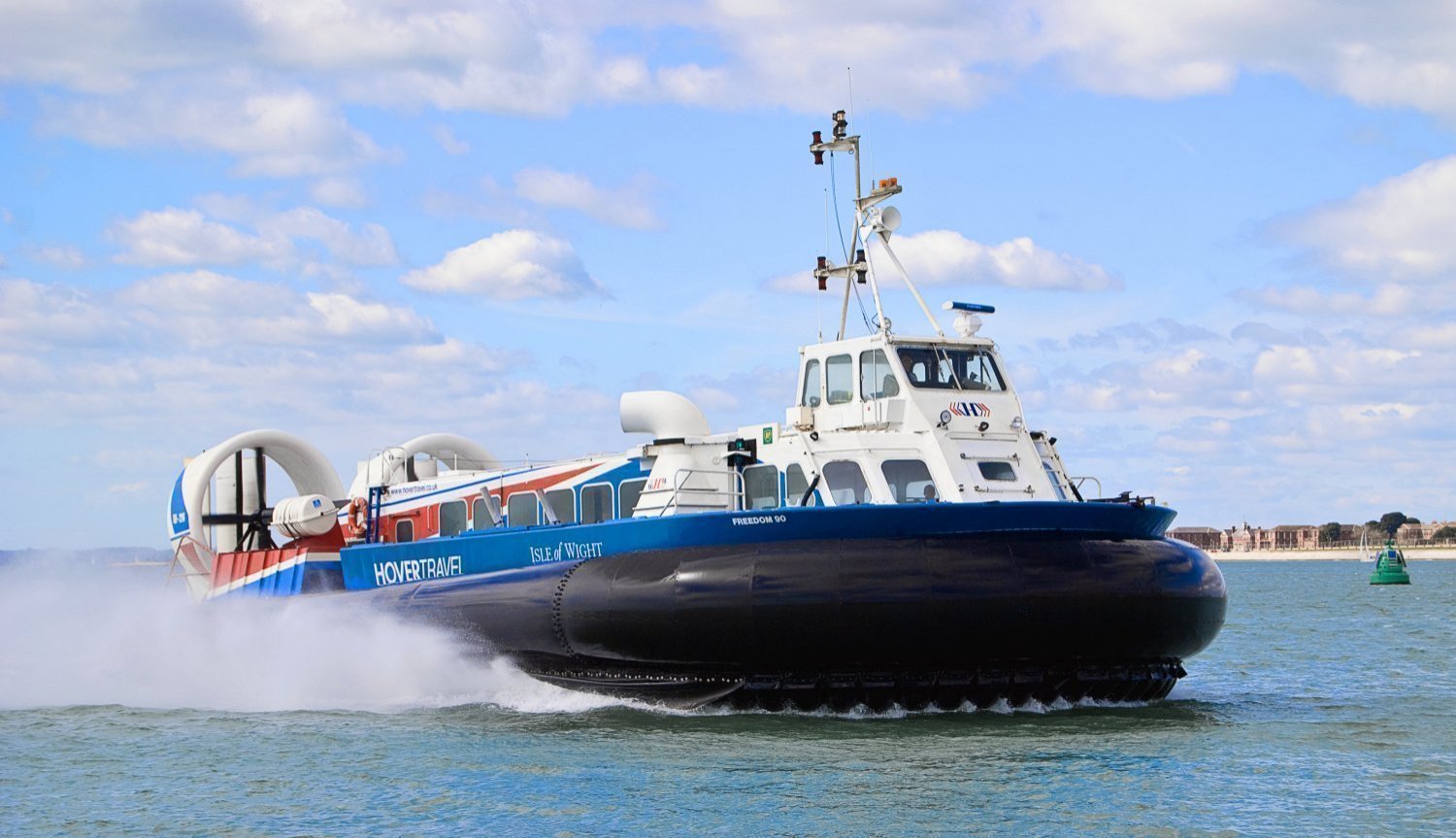 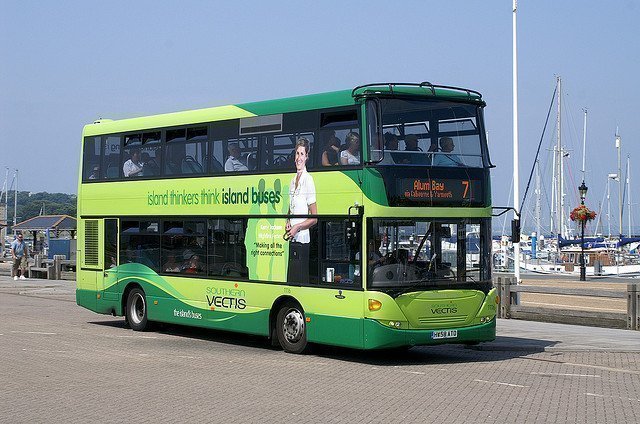 Southen Vectis operate routes all over the island. Click  here for a  map you may find usefull.

Ryde bus station is close to both Wightlink cat and hovercraft.  For Shanklin catch the  bus on route 2 or route 3 for a 40 minute ride.

As you leave the ferry bare left and walk up Dover Street (pass the White Hart Inn) to Waitrose supermarket where you'll catch the number 5 bus to Newport then change for the number 2 bus for Ryde but get off at Shanklin.

Leave the cat terminal and look for the bus stop for bus number 1 to Newport. At Newport change for the number 2 bus for Ryde but get off at Shanklin.

From Wightlink car ferry at Fishbourne.

Walk away from the ferry terminal and turn right onto Fishbourne Lane.  Walk for half a mile to the junction with Kite Hill road.  There you find a bus stop for the number 9 bus to Ryde.  The bus goes to your left down Elenors Road.  From Ryde you can catch the train or buses 2 or 3 as above.